Simply put, Stoicism is one of the many branches of ancient Greek Philosophy. It was invented around 300 BC by a man named Zeno (speculated to be of Phoenician origins). Zeno was rumored to have moved from Phoenicia (modern day Lebanon) to Greece, in which he lost most of his posessions after surviving a shipwreck. One thing lead to another and he was introduced to Socrates’s works and to ancient Greek philosophy. What makes Zeno interesting is the fact that he was allow these “negative” circumstances change his life in a positive way and to him saying “Now that I’ve suffered shipwreck, I’m on a good journey”. Despite losing a lot, he saw the positive in things and it allowed him to develop the core mentality of Stoicism. 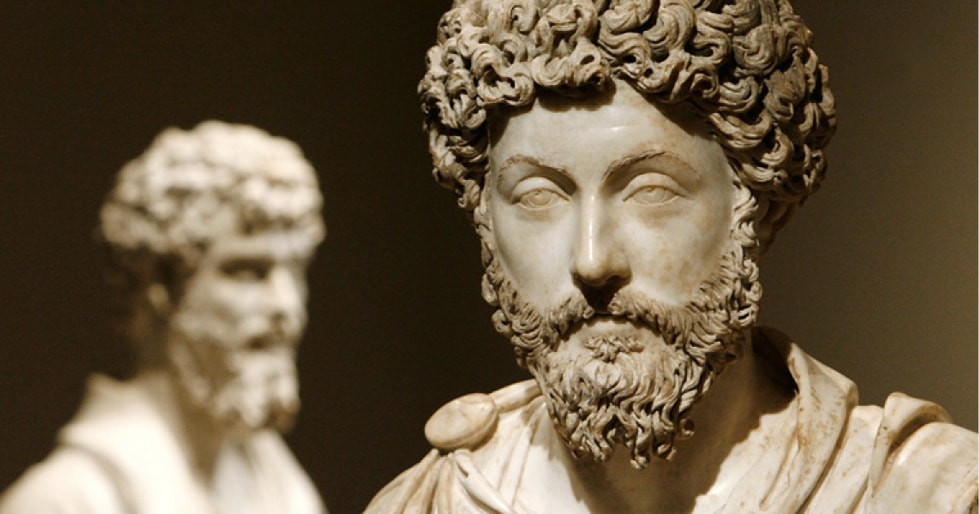 The easiest way to sum up Stoicisim is that it is a way of life. It’s about teaching yourself self-control and discipline as a method of overcoming negative emotions in your life. It’s not about getting rid of emotions completely, but just about finding new ways to seeing these emotions in a different view, or at least being in control of these emotions (instead of having them control you). Once a person is able to achieve that state of mind, then they can be disciplined and free from the suffering this world can cause (thus why dictionaries define “Stoic” as a person who can endure pain or hardship without showing their feelings or complaining).

Stoicisim is a way of life that allows us to practice self control and discipline, to overcome negative emotions in our lives.

Stoicism became very mainstream ~250 years after Zeno when it was practiced by Marcus Aurelius (Emperor of the Roman Empire from 161 to 180 AD), Epictetus (Slave turned to Philosopher; 55 to 135 AD), and Seneca the Younger (Roman Playwright; 4 BC to 65 AD). Stoicism back then was being practiced by everyone, regardless of age, sex, occupation, social rank. But just like the many things in history (Latin language being one of them), it died away with time. However, thanks to authors like Ryan Holiday, modern stoicism is becoming famous again or at least its being given the attention is deserves. Ryan published the famous book “The Daily Stoic”, which inspired me to come up with this blog and share certain teachings with the world. 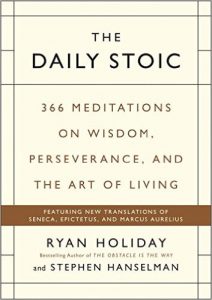 Finally, Stoicism has 3 main disciplines: controling our perception, directing our action for good, and accepting what is outside our control. I hope that what I publish on this blog will help you improve in these 3 areas and accomplish those 3 things.