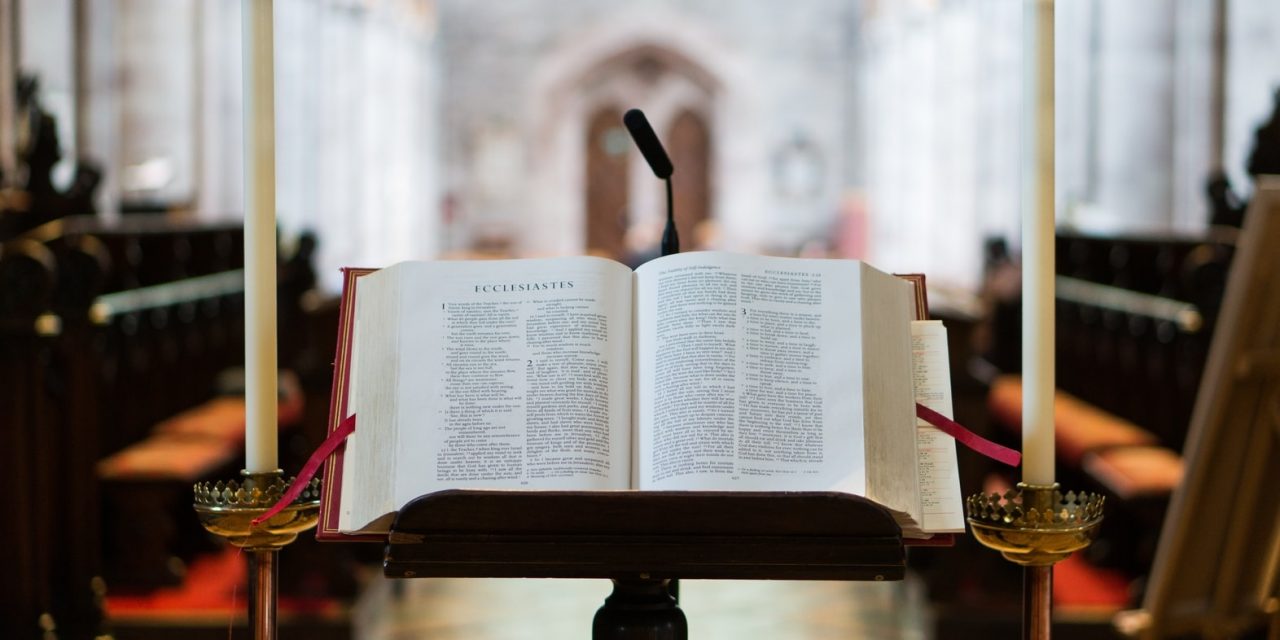 How can you be a Christian and a Stoic at the same time? I have been asked this question often recently, and it caught me by surprise. I guess in my mind, I saw no reason for conflict between the religion I believe in and the philosophy I read, write and practice. Before delving into this topic, I do have to state a few things about myself:

1) I have been learning about Stoicism and practicing it for nearly 2 years, but I am in no way an expert on it.
2) I was born as a Maronite Catholic.
3) I became Agnostic at age 18 until about 22. During that time, I did my best to learn about other religions and question the existence of God in this world.
4) At age 23, I decided to renew my faith in Christianity. I now go to Catholic church every Sunday and personally am convinced that this is the right religion for me. I still don’t know everything about it, but I am happily learning more with time.

So…can a Christian be a Stoic?

Easy answer: yes. As far as I am concerned, a Stoic can be whatever else they want to be, and the same applies to a Christian or a religious person. I see no reason why should one cancel the other, when in many instances Stoicism and Christianity (and other religions) overlap with each other. Both Christianity and Stoicism try to provide us with morals to help live our lives in a better way. Both try to tackle issues related to the meaning of our existence, our purpose in this world and the importance of doing good to others. In addition, both teach their followers to seek simplicity and avoid addiction. Seneca says that “We must give up many things to which we are addicted, considering them to be good”, whereas Jesus preached similarly along the lines of “If you want to be perfect, go, sell your possessions and give to the poor, and you will have treasure in heaven”. Actually, there are plenty of instances where Jesus’s and Seneca’s teachings overlap, and some can be found here. Finally, both Stoicism and Christianity teach you the importance of training your mind and body to be disciplined.

There are also plenty of areas where Stoicism & Christianity differ.

I can only list the few that come to mind. First, Stoicism teaches you how to rely on yourself and only on what you can control, leaving the rest to the Universe (or Nature) to decide, whereas Christianity tells you to rely on God. Contrary to popular misunderstanding, this does not mean that you do nothing in your life as God will do everything for you. It just means that in your weakest days and most desperate times, you should remember that God is still there for you and better days will come.

An easy way to understand this concept in Christianity is to think about the story of the Italian poor man who went to church every day and prayed for the Saint of that church to help him win the lottery. Eventually the Saint got fed up of the prayers and appeared on the poor man and told him that he would love to help him win the lottery, but would appreciate if the poor man bought a lottery ticket first! So while Stoicism teaches you to rely on yourself and only on what you control, Christianity tells you that it’s okay to rely on God and hand in your fears to Him.

Second, Christianity has rituals such as Baptism and Sunday Mass whereas Stoicism does not. Stoicism is a tool that you use whenever you feel the need for it, and something that you practice on a timely basis that makes sense to you with no affiliation to any type of ritual. Third, Stoicism is mostly agnostic about the afterlife and gives no importance to it in every day life and habits, meanwhile Christianity teaches you the existence of Heaven and Hell and the importance your every day deeds play in your life after death. Finally, Christianity believes in Evil and Satan, whereas Stoicism believes in Neutrality. Bad things will always happen to us, but when they do happen to a Stoic, a true Stoic will limit their emotions, get control of themselves, and just focus on what they can do next. Meanwhile, when bad things happen to a Christian, a true Christian will embrace the emotions they have and find a way to forgive whatever caused the harm in the first place.

If there is wisdom out there, even if it is contradictory to your beliefs, you would be an idiot to not listen to it and give a chance to understand it!

Finally I truly think that you can be both Christian and Stoic at the same time. Yes there are areas of contradiction, but to be honest, we can find contraction between any religion and philosophy. It does not mean that combining them together is a bad idea or will lead to bad results, as there are good in each that we can use in our daily lives. Now I knew all along that this post was not going to be an easy one to write, as no matter what I say, someone is going to greatly disagree or get offended with my point of views on being Christian (or religious) and concurrently a Stoic. However, before attacking my thoughts, I just want to say that this is simply my opinion on a complicated and sensitive matter. Whether you are an Atheist, Theist or Pantheist, do remember that no sage is wiser than the other. If there is wisdom out there in this world, even if it is slightly contradictory to your thoughts and beliefs, you would be an idiot and an ignorant to not listen to it and give a chance to understand it! The Daily Stoic puts it best: Jesus and Seneca roamed the earth around the same time. We don’t know what Jesus would have said about Seneca’s teachings, but we know what Seneca would have told the Stoics about Jesus’s teaching, as he always said this about philosophies he disagreed with:

If there is good stuff in there, use it. 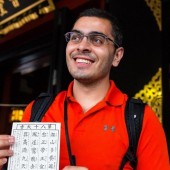 I have lived in Lebanon, Canada, Singapore and currently residing in Japan. I moved to Tokyo in 2017 where I launched two small startups, learned a lot, failed, iterated and grew. In the last two years, I exited my startups, ventured into Motivational Coaching, and joined Amazon Japan. I enjoy doing volunteer work with NPOs that support homeless people, road cycling, traveling, hiking and learning new things! My goal in life is to help people feel more confident in living a full life, and to impact this world in one way or another. No shame in trying right? 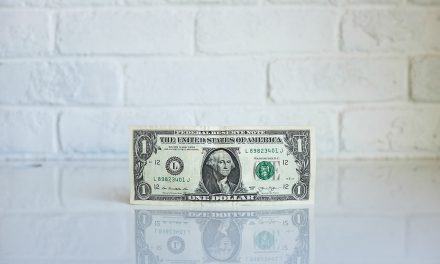 Enough Is As Good As A Feast 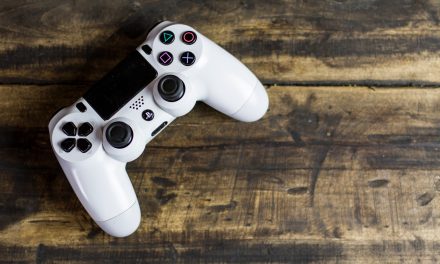 What You Control vs What You Don’t 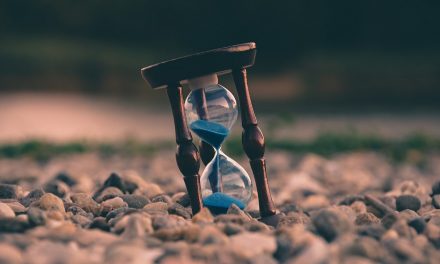 One Day or Day One?